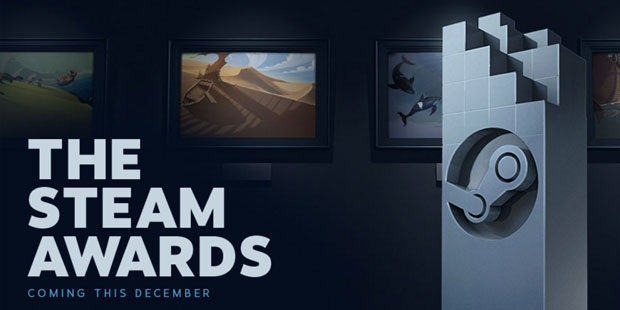 For the first time since the launch of the Steam platform, Valve Corporation is letting their community members decide on the nominees in an awards program they recently announced on their site.

Users can visit any game’s Steam page in order to find a new link allowing them to nominate the title. Valve is rolling out the awards program alongside their current autumn sale, and will continue to accept nominations from the community through November 29.

The eight categories offered are noticeably silly and quite whimsical in title, including:

Voters are incentivized to nominate through obtaining badges for their Steam accounts when participating in this year’s vote. Users can receive a badge when they:

Check back for updates and announcements on the winners when the results of The Steam Awards go live!