DICE and GDC had their say. You’re next. 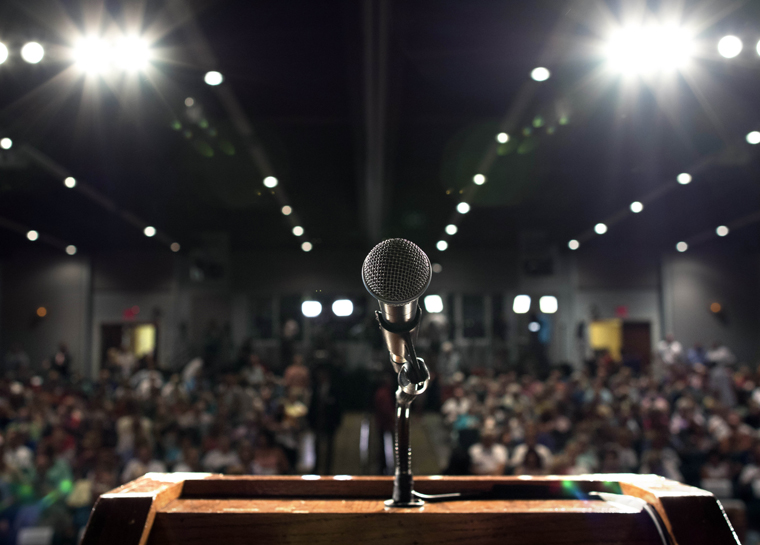 DICE and GDC had their say.  You’re next.

The Academy of Interactive Arts and Sciences has released the finalists for this year’s D.I.C.E. Awards.  The winners of the 19th annual awards will be announced on Thursday, Feb. 18th during the conclusion of the D.I.C.E. Summit.

Leading the pack with the most nominations are Crystal Dynamic’s Rise of the Tomb Raider with nine nominations and CD Projekt RED’s The Witcher 3: Wild Hunt with eight. Ori and the Blind Forest landed six nominations and Fallout 4 received five.

Interestingly, Bloodborne, which is up for the coveted “Game of the Year” award, is only nominated in one other category (Role-Playing/Massively Multiplayer Game of the Year).

The D.I.C.E. Awards also plan on honoring Satoru Iwata with its Lifetime Achievement Award (posthumously), as well as adding Hideo Kojima to the AIAS Hall of Fame.

For GDC, Metal Gear Solid V: The Phantom Pain and The Witcher 3: Wild Hunt tie for having the highest number of nominations with four categories each.  Critically acclaimed independent titles, Undertale and Her Story, also found themselves hopeful to land multiple awards with several nominations resting in categories such as “Innovation” and “Best Narrative”.

Take our poll to help us determine the closest races to be incorporated into our PAX South panel “Decision 2016: Vote on Game “War of Awards” or Donald Trump.”  NAVGTR is not affiliated with DICE or GDC, but buzz is buzz!